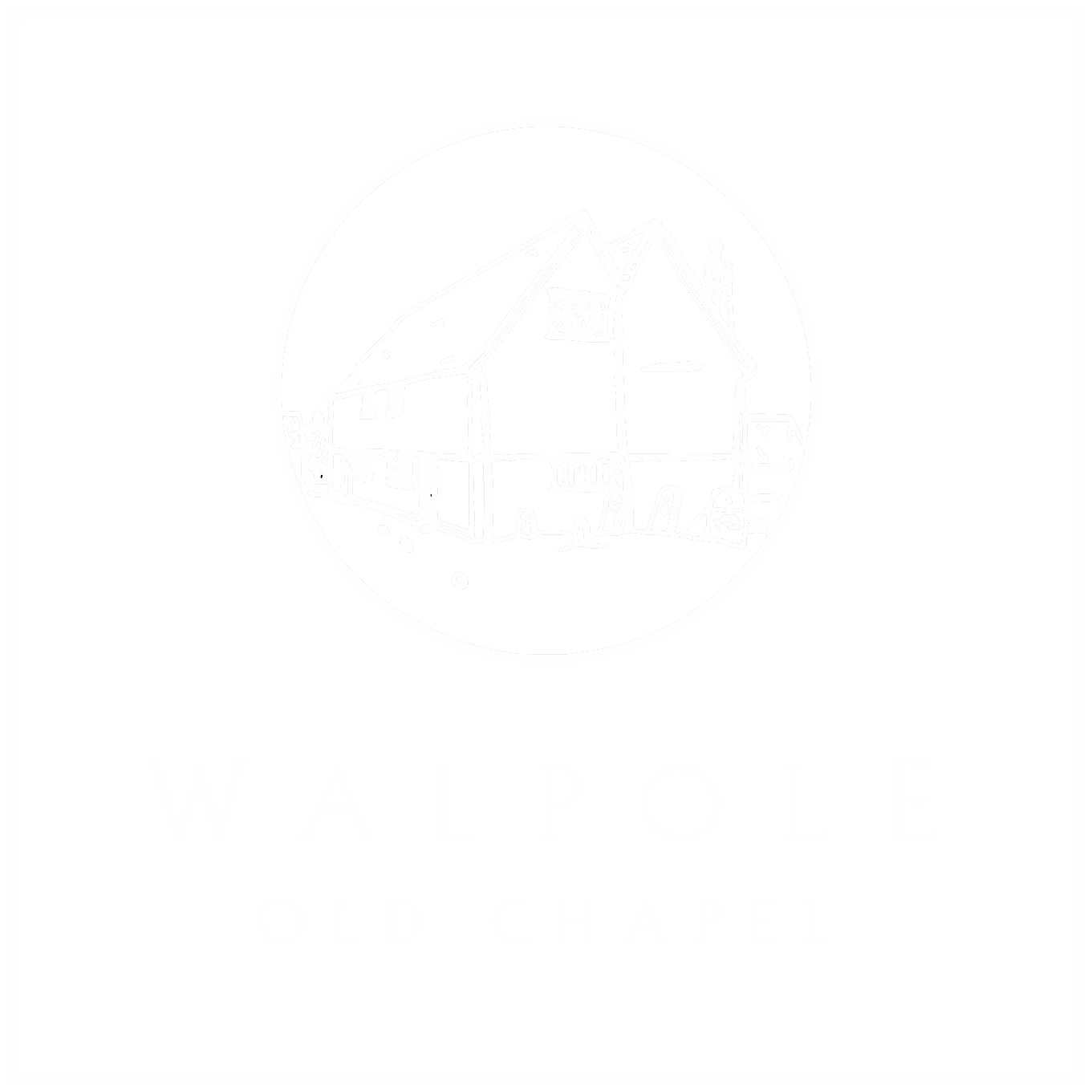 “One of the oldest nonconformist chapels in England”
Walpole Old Chapel was adapted into a meeting house by the local Independent (or Congregational) movement in 1689.

Independent congregations had broken away from the Church of England, rejecting episcopal control, and believed that they should be able to choose their own style of worship, their own minister, and run their own affairs. Similar to the many other nonconformist movements at this time, they believed in the literal authority of the Bible as the word of God, and that worship should be simple and unadorned, with an emphasis on preaching.

The first local meeting of Independents had taken place in Cookley in 1647, but it wasn’t until 1689 that the chapel was registered for worship. There was severe persecution of dissenting congregations under Charles II. While James II took a more liberal attitude to religious freedoms, it was only after his forced abdication and the reign of William III and Mary II that the Act of Toleration was passed in 1689. This is the date Walpole Old Chapel became registered as a chapel although there is a suspicion that the congregation had long used the house in a clandestine way, hiding in plain sight behind the domestic elevations. This Act, passed on 24th May, allowed the freedom of worship to all protestant nonconformists who had taken oaths of loyalty to the Crown.

The year the Act was passed six members of Halesworth’s Independent congregation were granted the farmhouse and an acre of land by the Corporation of Southwold for an annual rent of ten shillings on 19th August. Walpole Chapel is therefore one of the oldest nonconformist chapels in England. Among the trustees were two yeomen, a grocer, a leather shoemaker and a local gentleman, illustrating the appeal of the Independent movement across the social spectrum. The chapel was radically altered around this time, to adapt the domestic farmhouse into a meeting house.